The “Bon Pasteur – Norga” project is the very first project developed and acquired by Inclusio.

It comprises two buildings in Evere: Rue du Bon Pasteur 24-26-28 and Rue Gustave Norga 29. The first one of 18 appartments has been completely renovated from 2011 to 2013, the second one of 20 appartments is a new construction carried out during the same period.

Both buildings have a common garden in the inner island.

There is an underground car park with 23 spaces under both buildings.

The complex has been rented to the Social Real Estate Agency Hector Denis since September 2013.

YEAR OF CONSTRUCTION OR RENOVATION 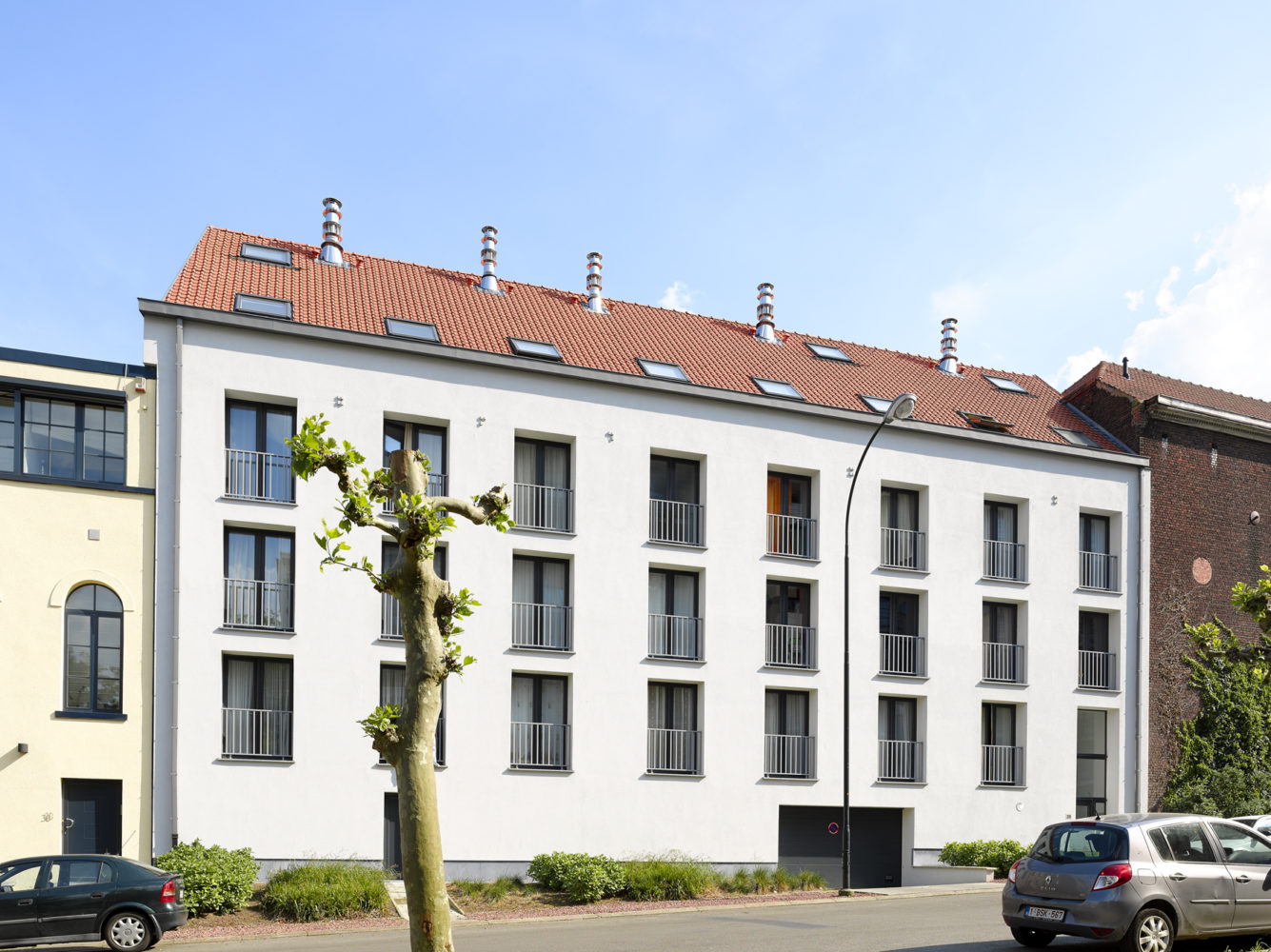 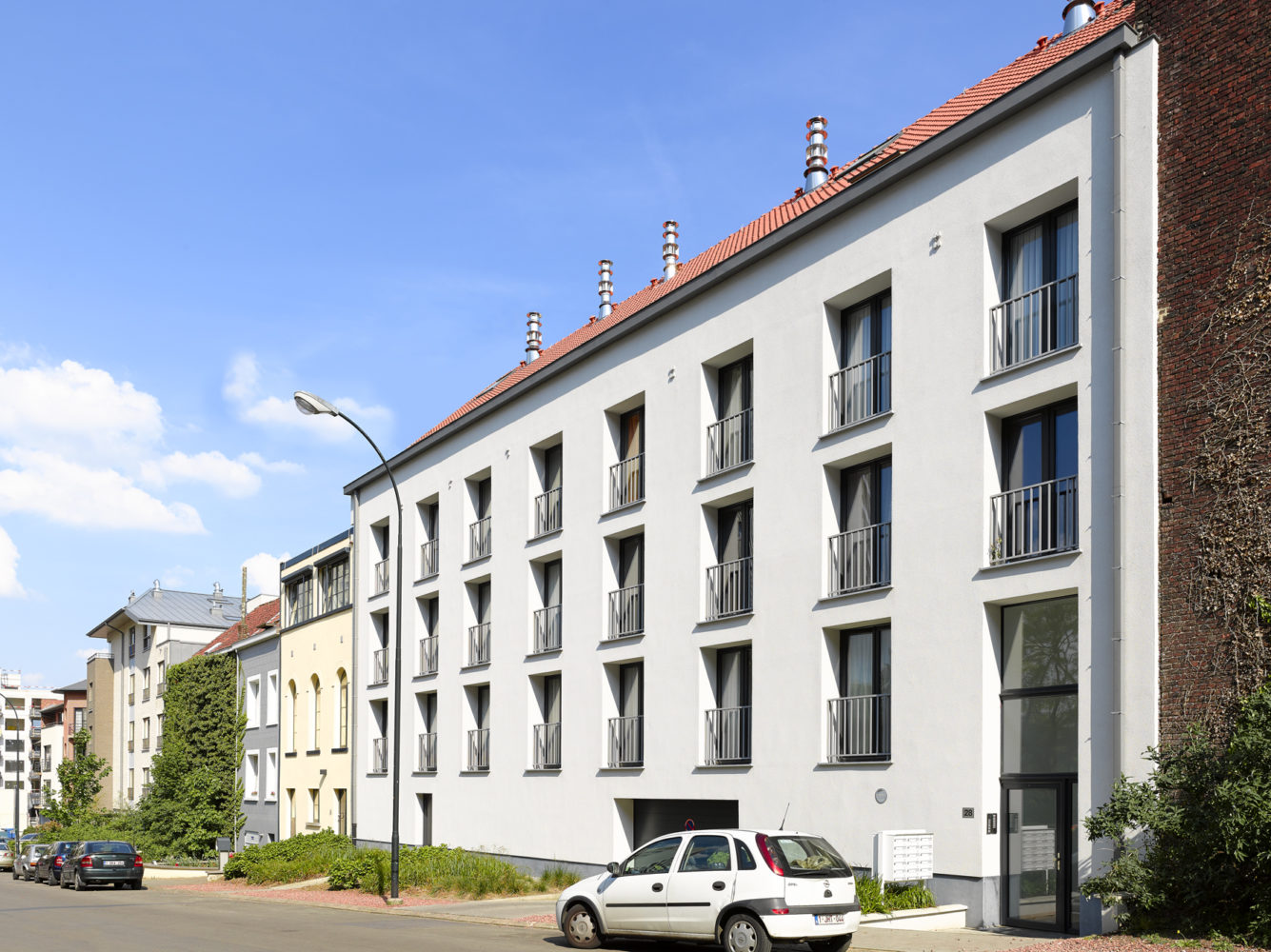 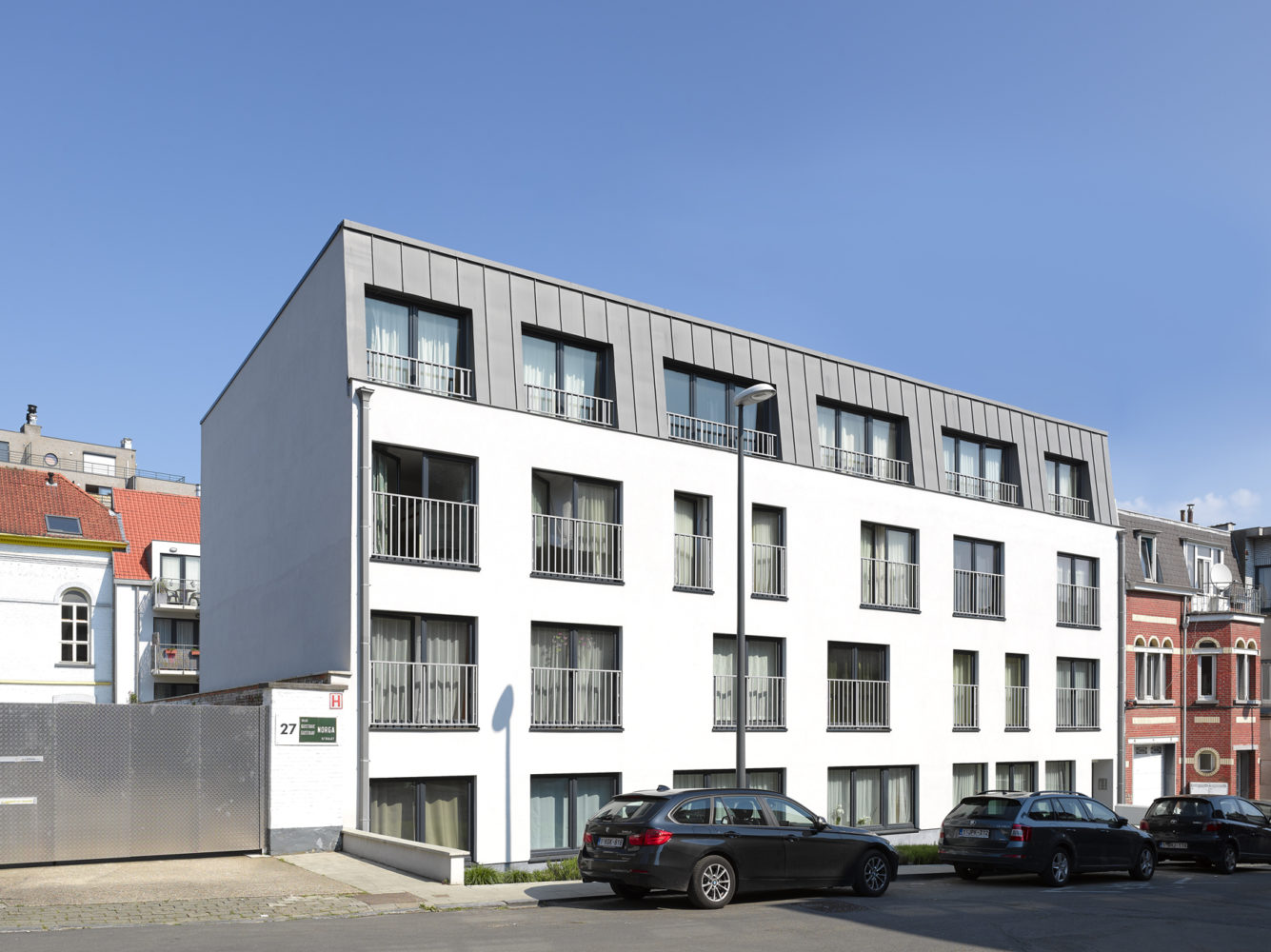 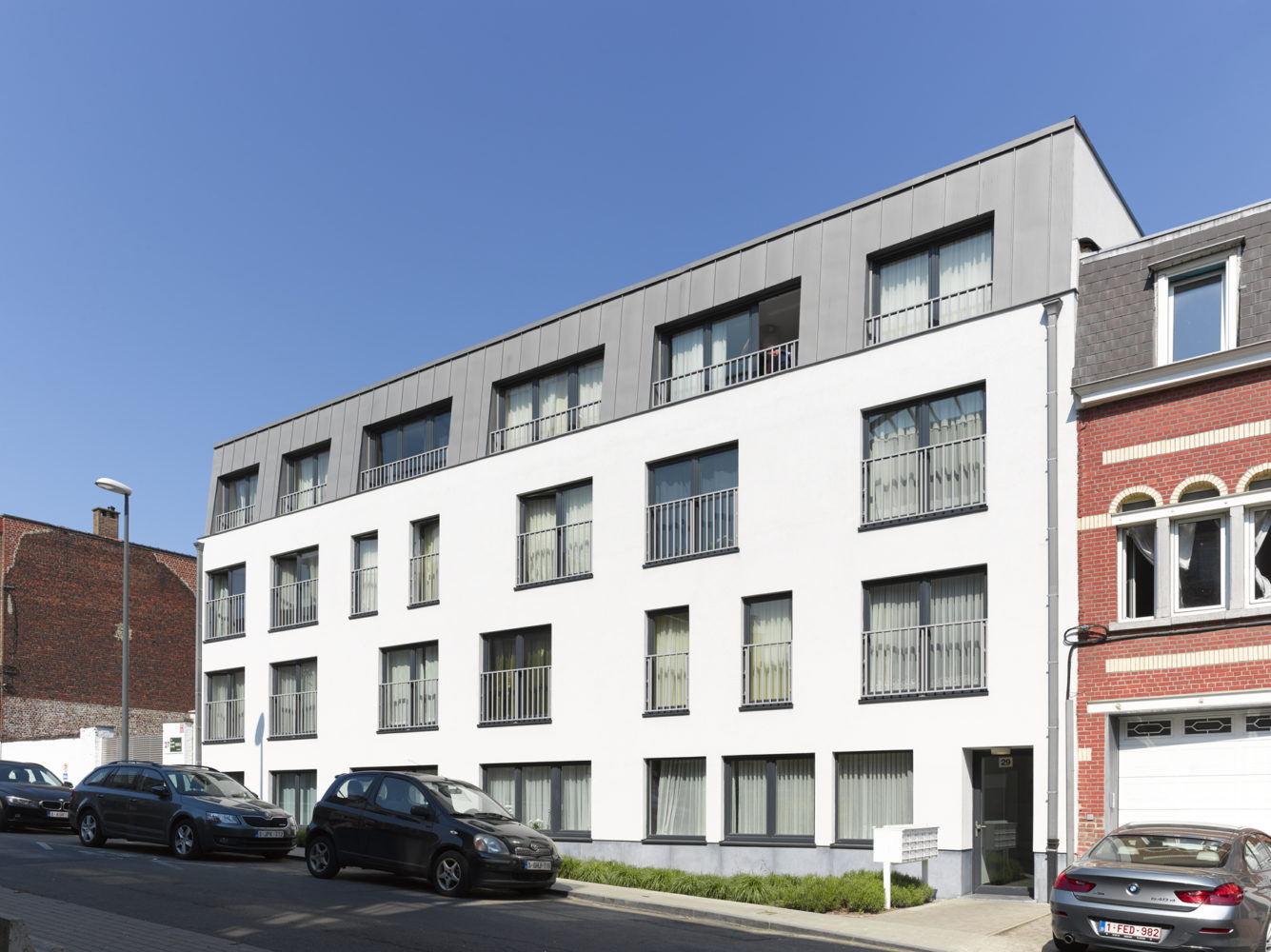 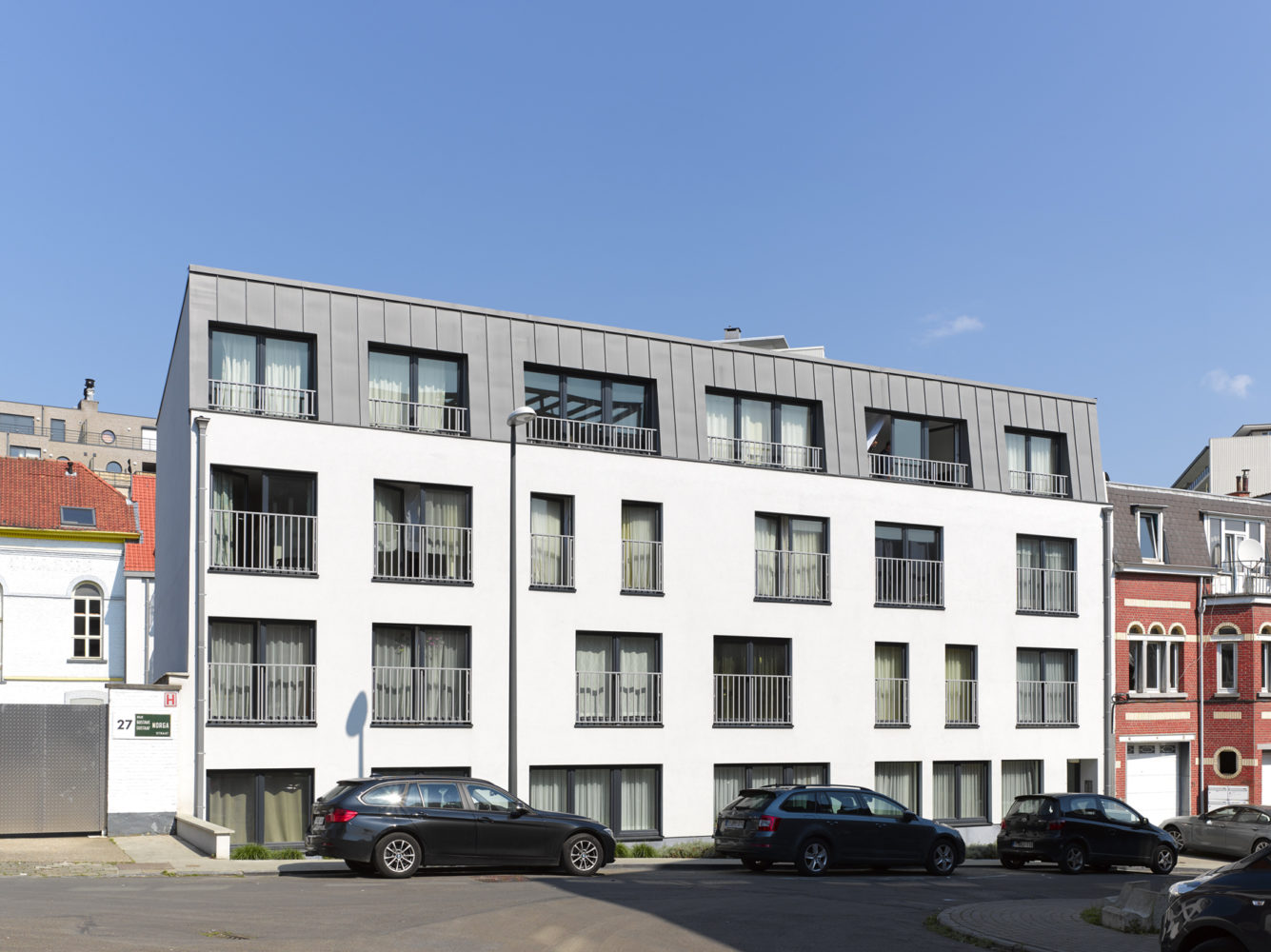 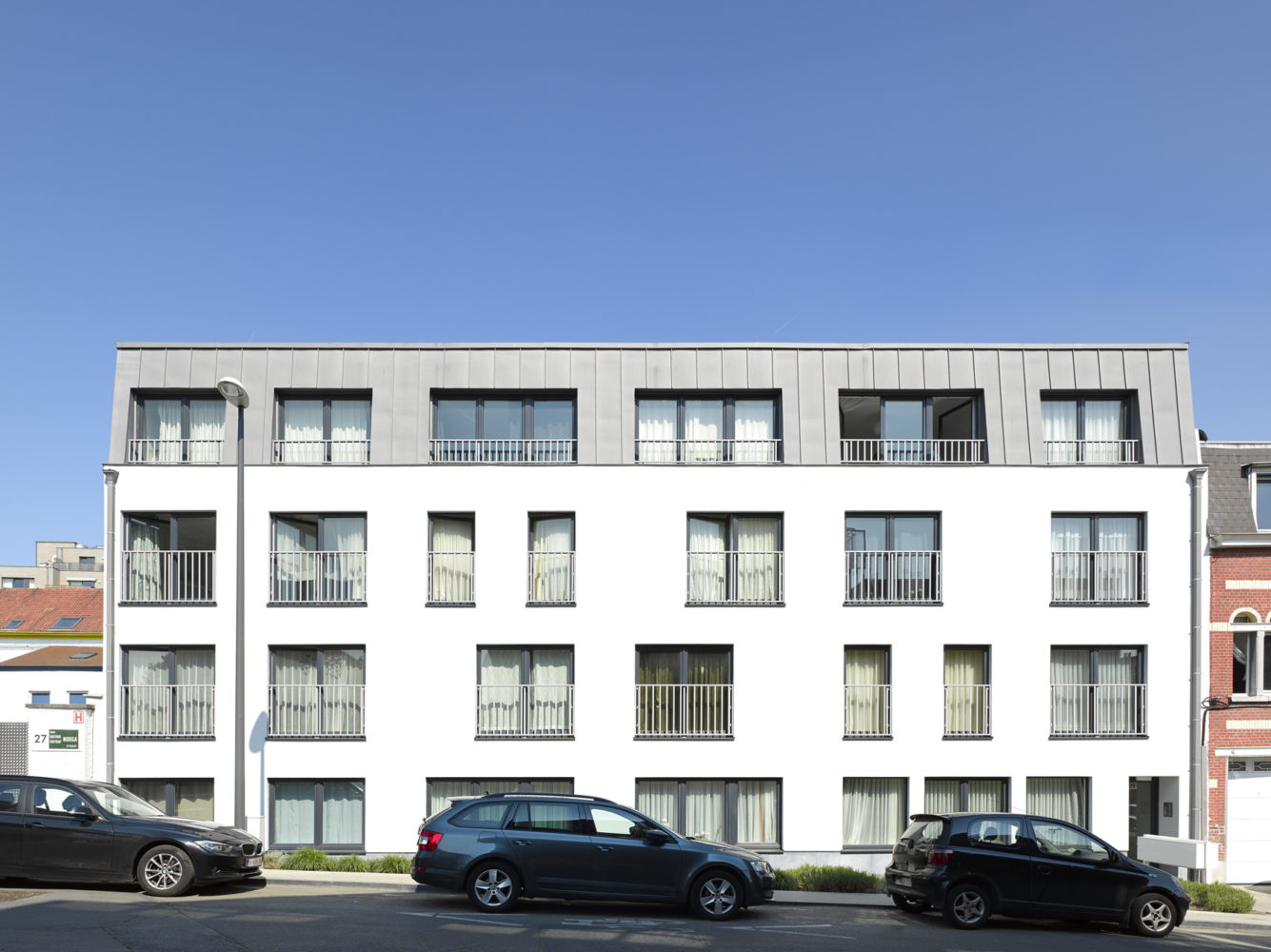