The building is located Avenue Jacques Sermon 64 in Ganshoren.

It consists of a small office on the ground floor (occupied by the non-profit association Infirmiers de rue), 1 studio and 9 1-bedroom appartments.

The complex has been leased to the Social Real Estate Agency BAITA since February 2015.

All the flats are leased to vulnerable groups through agreements between BAITA and non-profit organisations specialising in helping and monitoring people in difficulty (among others, Infirmiers de rue and Puerto). Thanks to this project, several homeless people have been able to recover a roof over their heads, their dignity and hope for a better future. Watch the testimony of Benjamin, who after 12 years on the street is now living in this building. Discover also the testimony of Carlos and Dany, who have found accommodation (in other buildings than those of Inclusio) thanks to the non-profit association Infirmiers de rue.

YEAR OF CONSTRUCTION AND RENOVATION 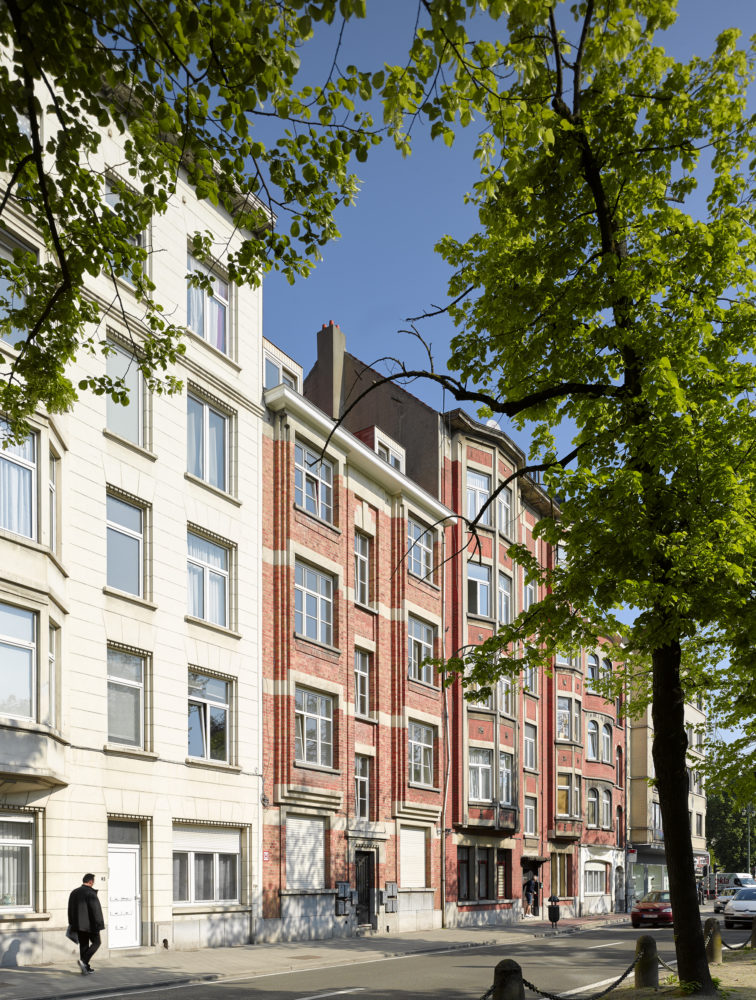 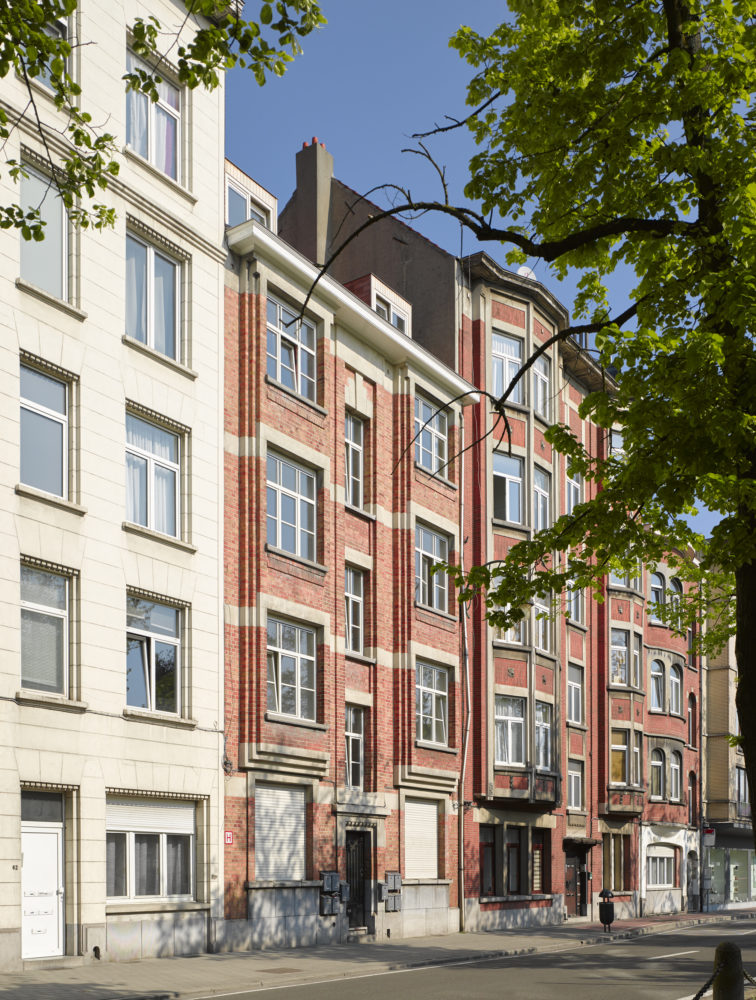 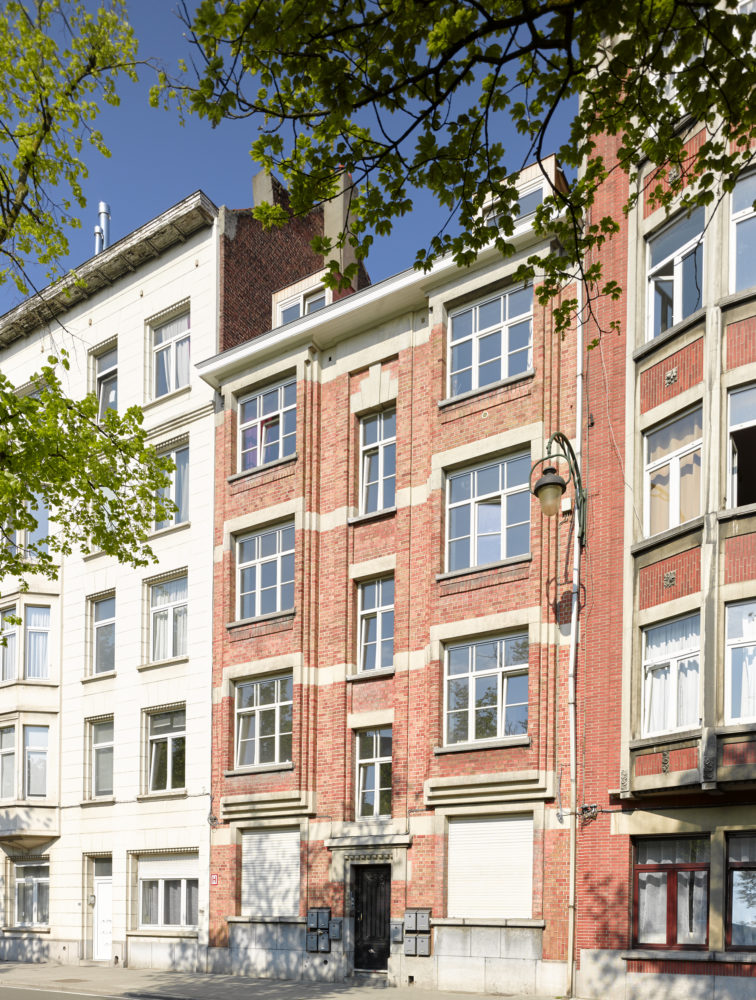 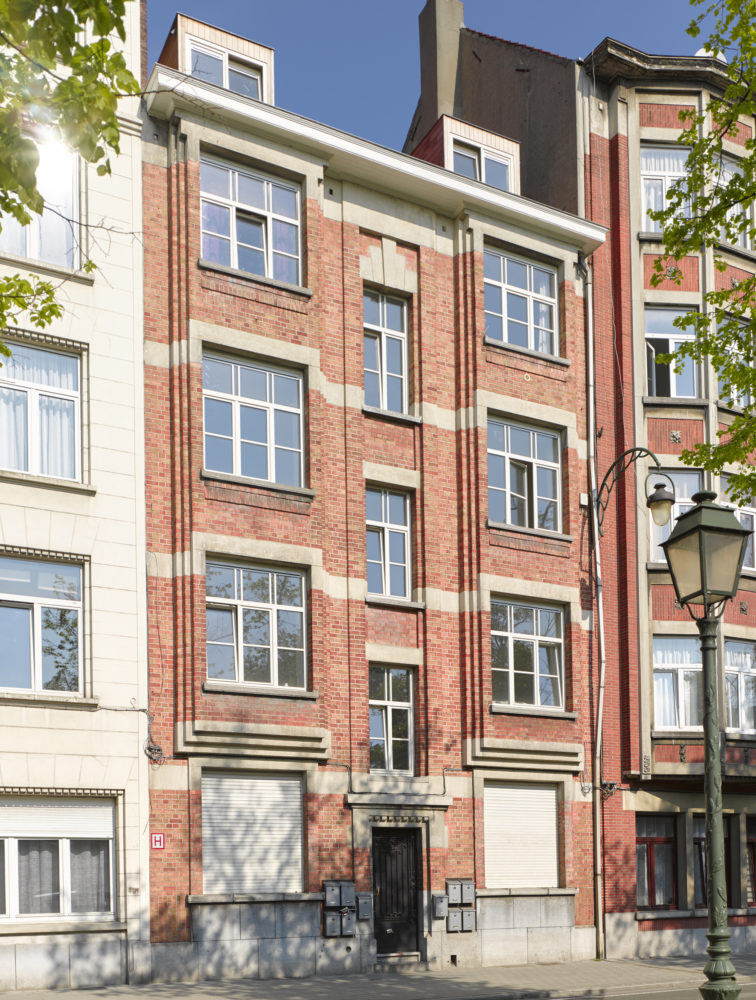